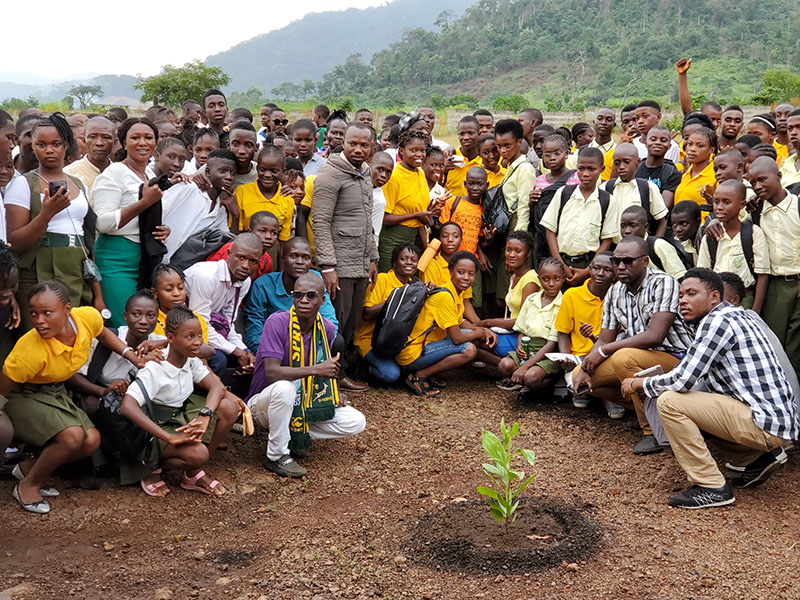 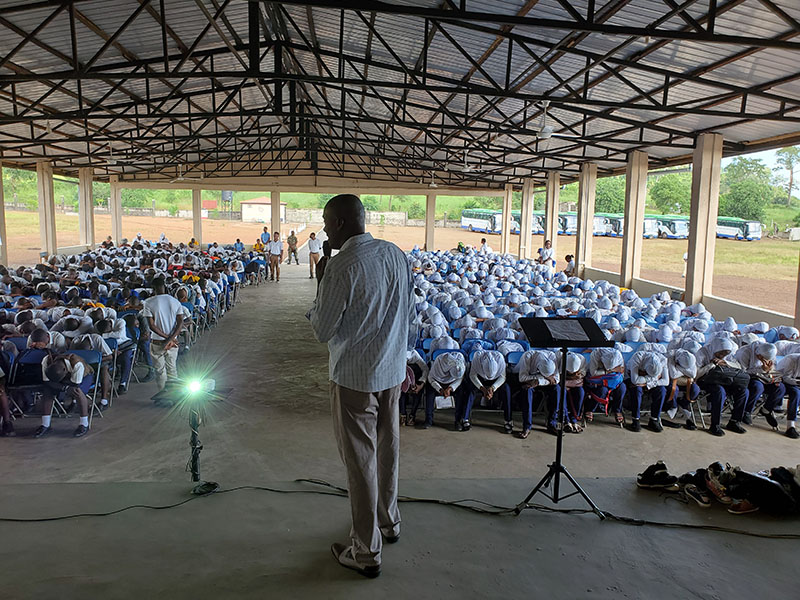 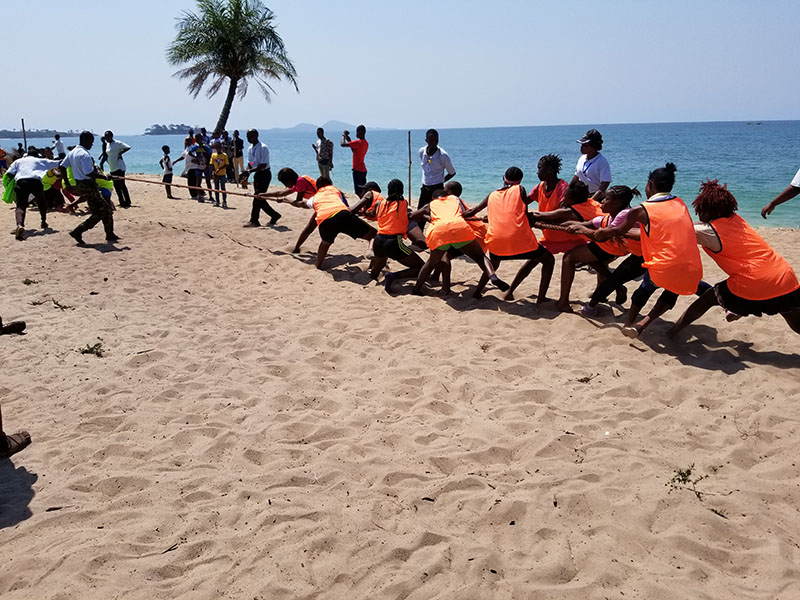 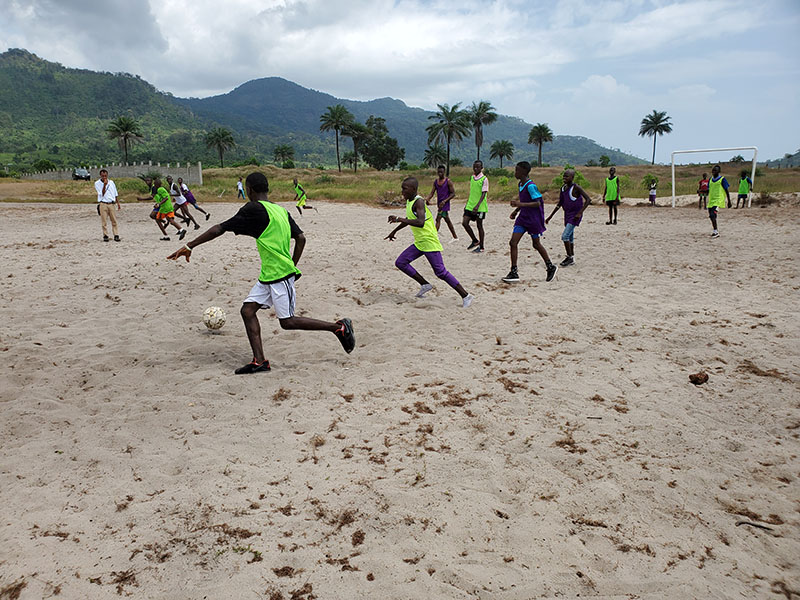 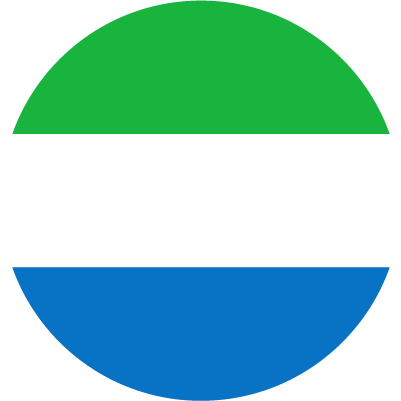 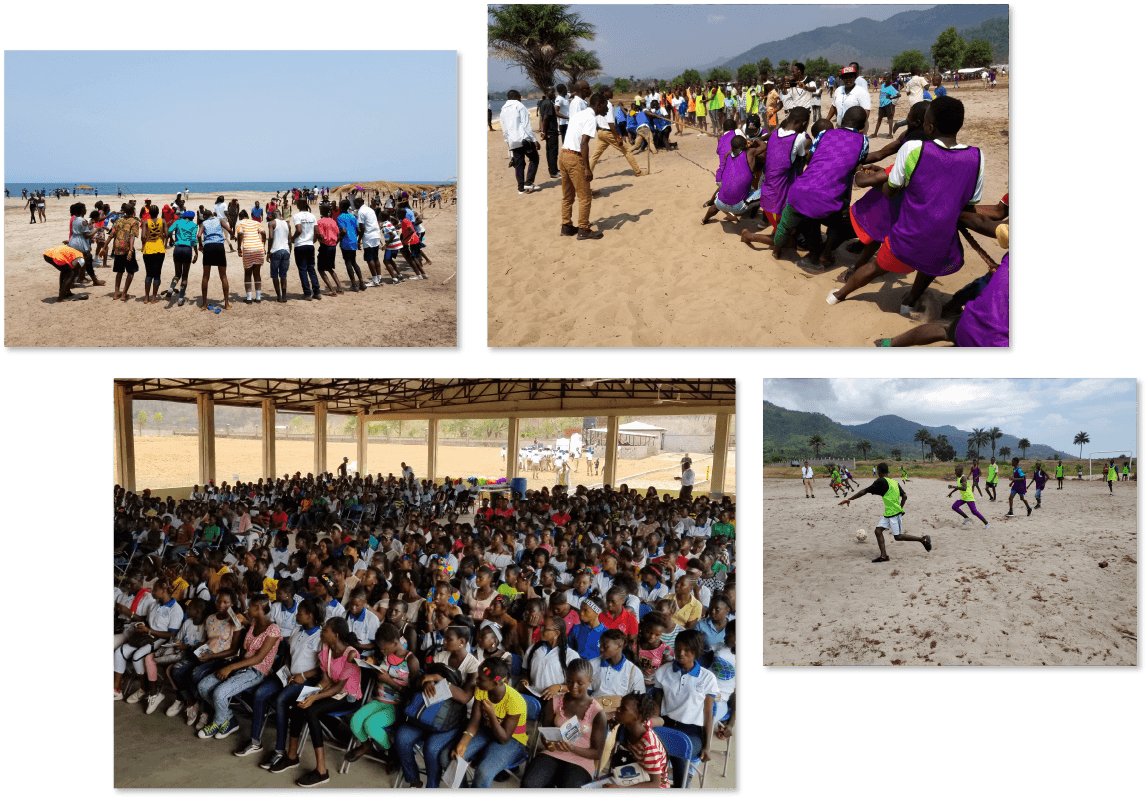 While at camp, students will hear two devotions as well as have lots of time for games and activities. During the game time the campers go to the beach and play organized games and some swim during this time. The campers leave making new friends, having had a lot of fun and hearing the Gospel presented to them at camp. Abdul said, “It is great to give students the opportunity just to ”be kids” as they are not afforded this experience often.” Since the camp began in May 2016, 27,760 campers have made a decision for Christ at camp out of 39,619 campers. 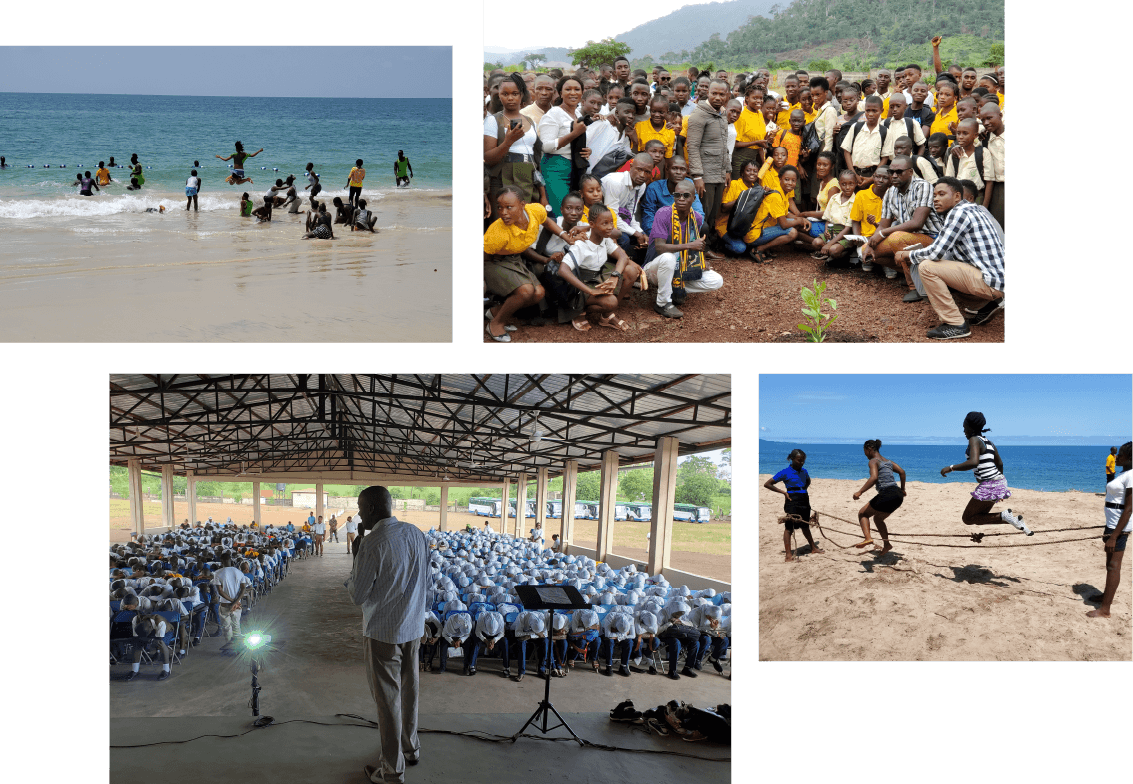 Since opening in 2016, nearly 70% of students who have attended camp have made a decision for Christ while at Highlands Sierra Leone. After leaving camp the goal is to get the students connected with a local church so that they can grow in their faith. 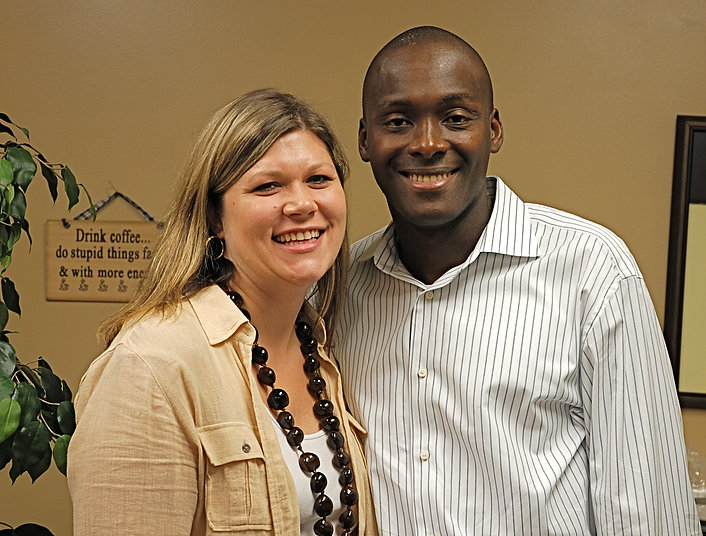 Abdul was born in Sierra Leone and moved to the USA when he was 14 years old. His dad was a Muslim and his mom was a Christian. Growing up he attended both the mosque and church. He and his brothers attended summer camp with a local church where he accepted Christ. After returning home from camp, both his parents decided to attend church and both accepted Christ as their Savior. His father, who was once a practicing Muslim eventually became a deacon in the church.

Abdul met his wife Vicki who was his Pastor’s daughter at the church. He began making trips to Sierra Leone to do business but quickly saw the need for the gospel in his home country. His father in-law Dr. Mike Peper was friends with Dr. John Rawlings. Dr. Rawlings talked to him about being an ambassador to Africa for the Rawlings Foundation. Dr. Mike had made a few trips to Sierra Leone and felt called there. He began to put a strategy together to reach Sierra Leone and impact West Africa. Abdul now is reaching thousands of students with the gospel in his home country.

Abdul’s favorite camp story was not about an individual but an entire school. A Muslim school asked to attend Highlands Sierra Leone. He explained to them that they are a Christian organization and would not change what they do but would love for them to attend. The school brought over 500 kids as well as teachers and their Principal. At the end of camp, 361 campers accept Christ as well as several teachers and the Principal. 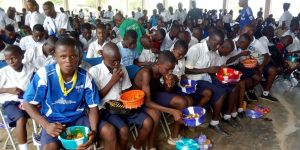 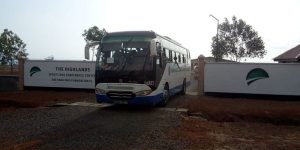 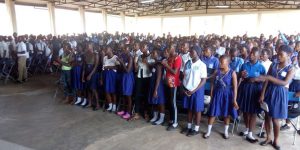 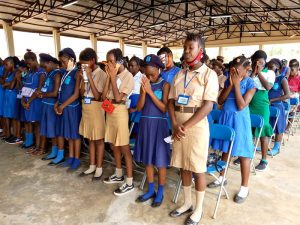 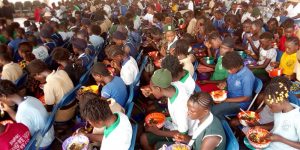 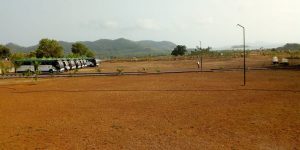 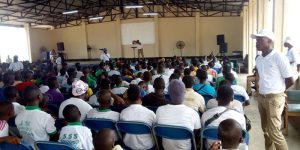 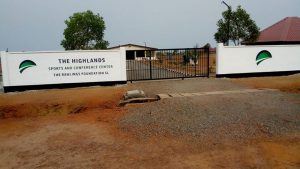 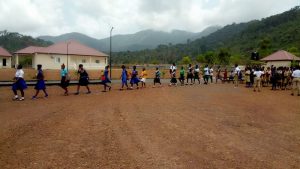 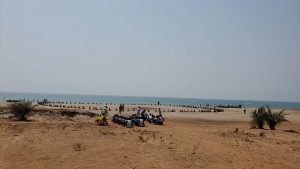 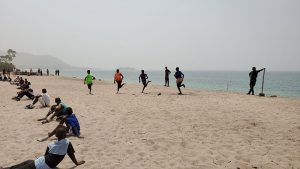 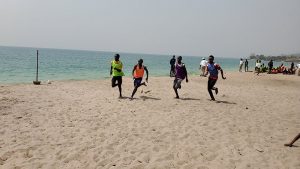 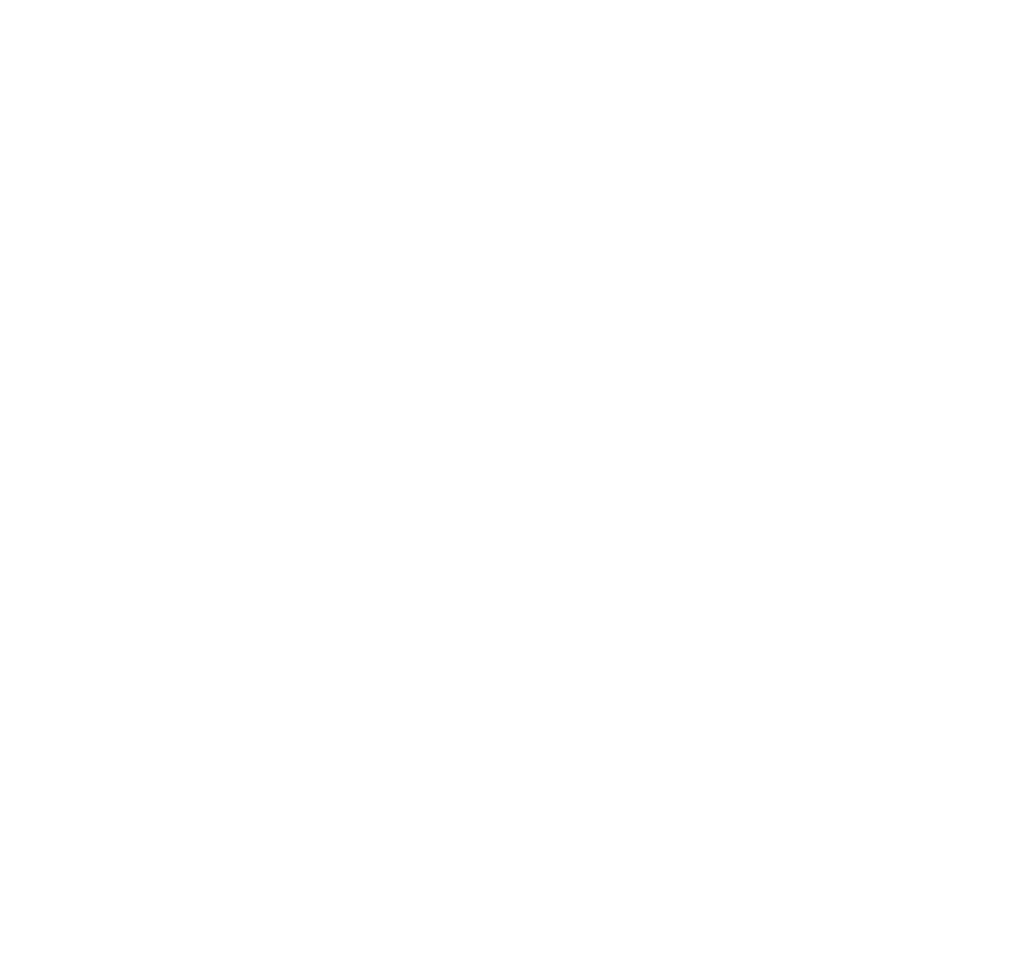 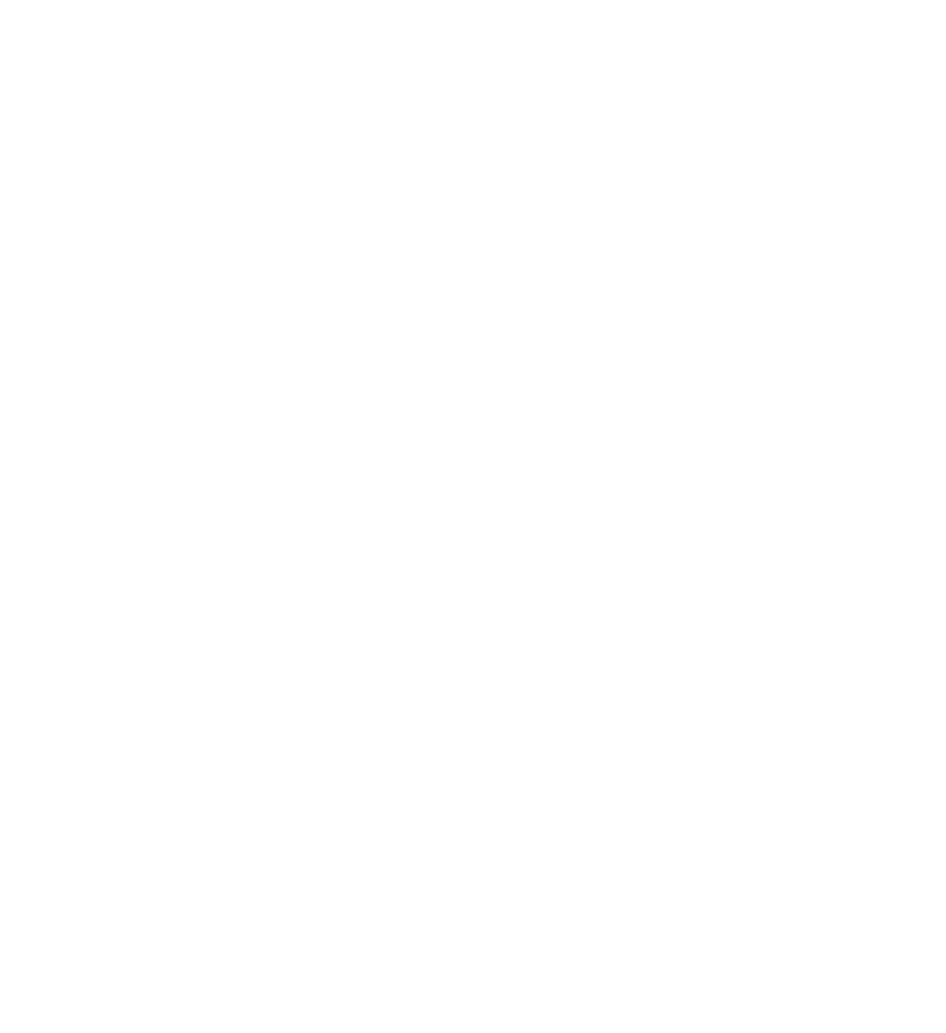 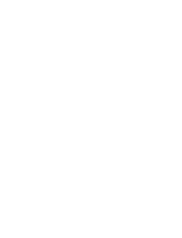